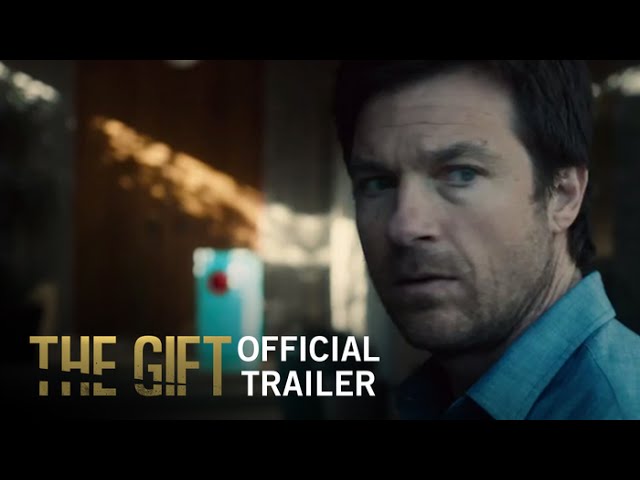 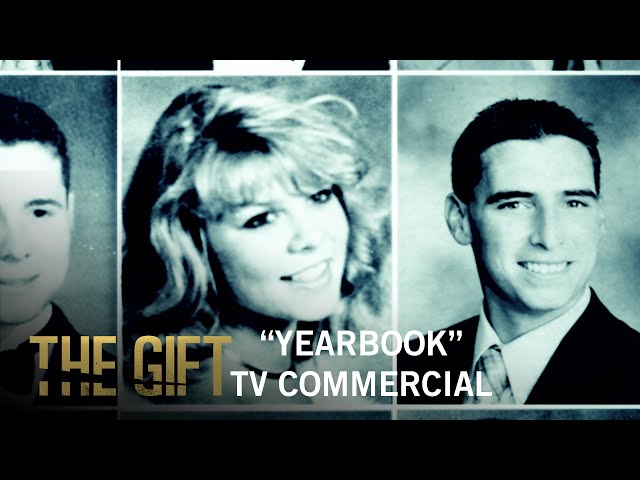 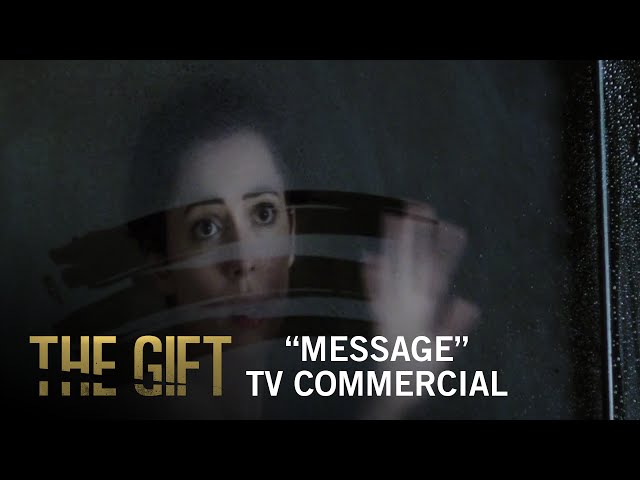 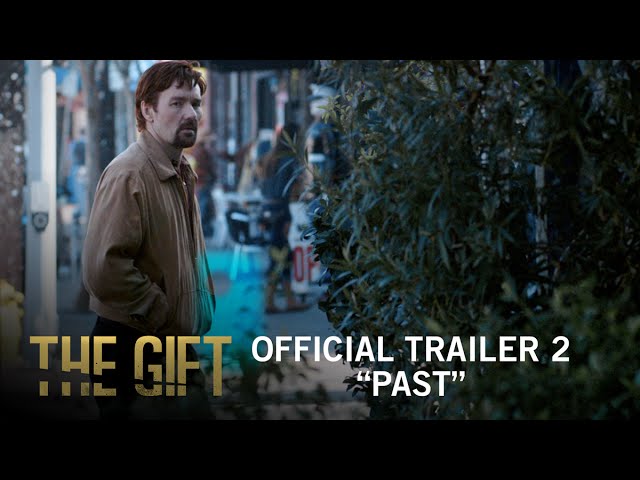 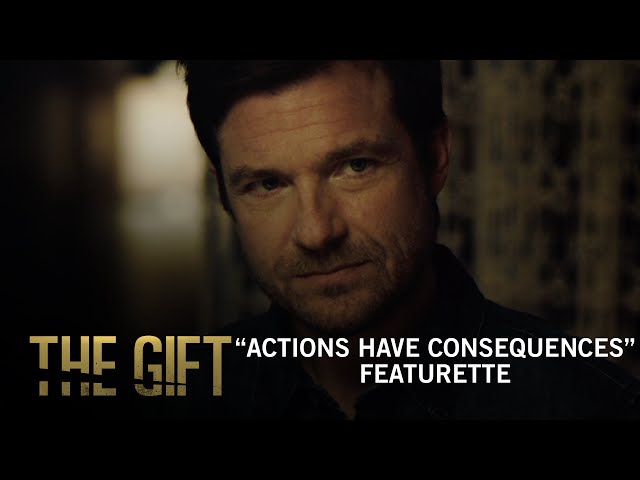 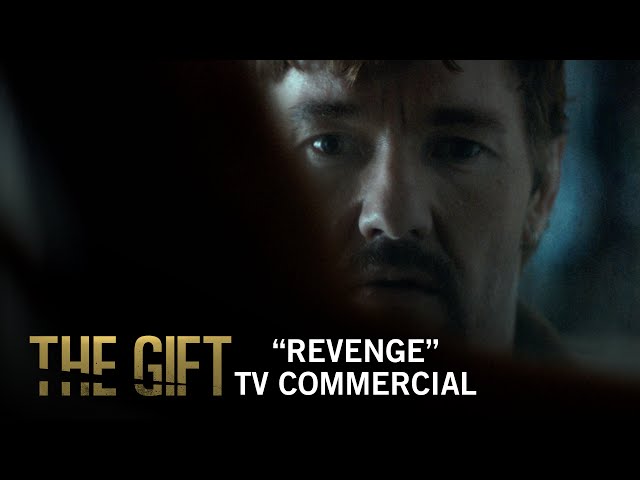 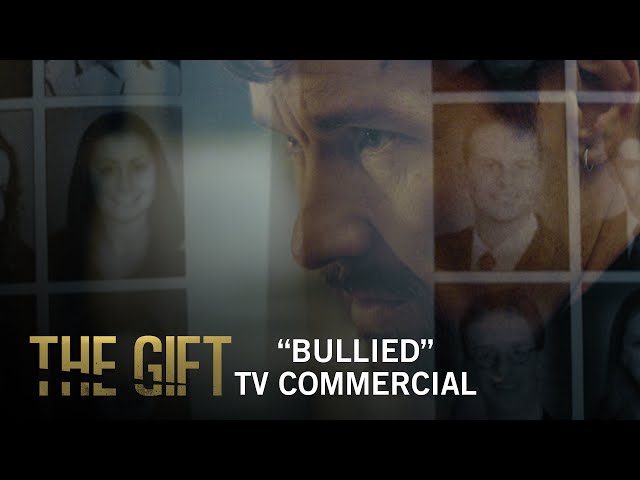 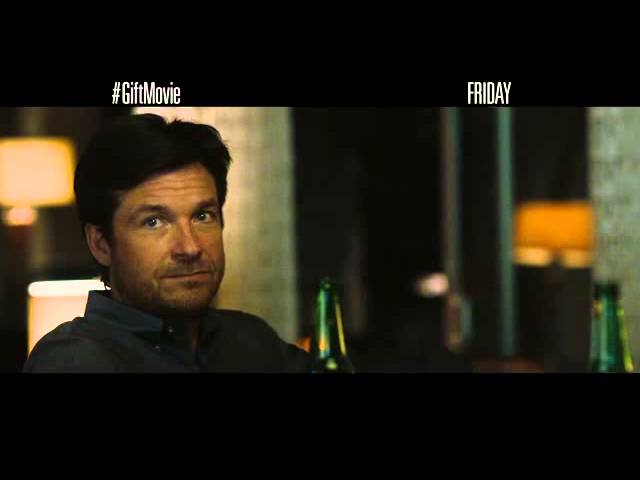 "Guessing Until the End" TV Commercial 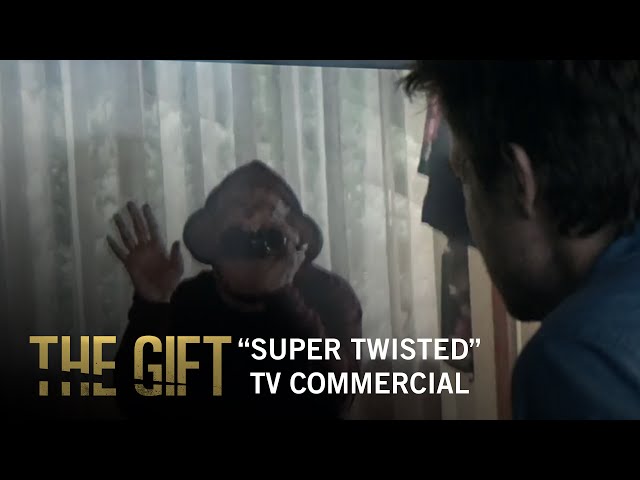 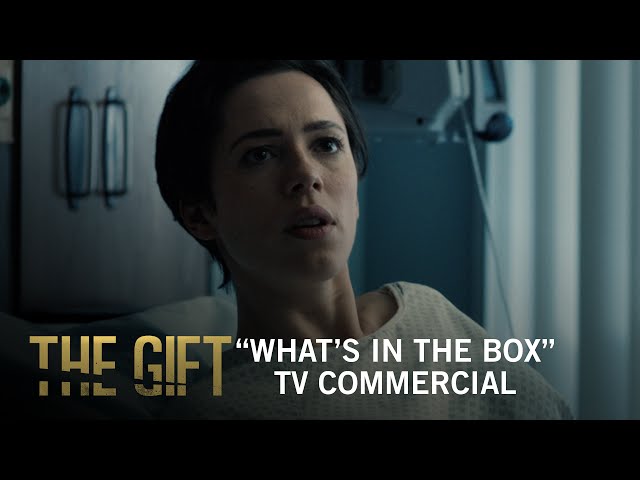 "What's in the Box" TV Commercial

Can you really go through life having never wronged anyone? Even if you are unaware of how, or when, and even who you may have wronged….chances are there is someone out there who won’t ever forget it…or you.

Simon (Jason Bateman) and Robyn (Rebecca Hall) are a young married couple whose life is going just as planned until a chance encounter with an acquaintance from Simon’s high school sends their world into a harrowing tailspin. Simon doesn’t recognize Gordo (Joel Edgerton) at first, but after a series of uninvited encounters and mysterious gifts prove troubling, a horrifying secret from the past is uncovered after more than 20 years. As Robyn learns the unsettling truth about what happened between Simon and Gordo, she starts to question: how well do we really know the people closest to us, and are past bygones ever really bygones?

From the producer of Whiplash and The Purge, Jason Blum, comes a chilling psychological thriller that marks the feature directorial debut of acclaimed actor and writer Joel Edgerton (The Great Gatsby, Zero Dark Thirty, Warrior).